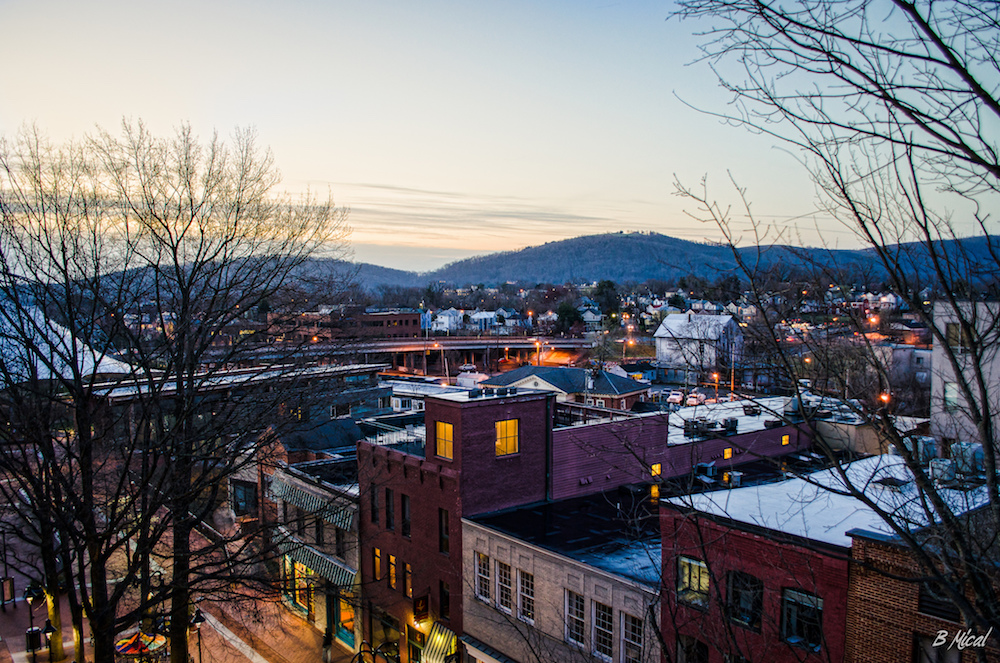 The City and Congregation Workgroup included a group of pastors, community practitioners, theologians and graduate students living in Charlottesville, Virginia.

In January 2006, using information gleaned from consultants and conversations on the problem of affordable housing, the workgroup started drafting a document for local churches to use as a resource in thinking about the affordable housing crisis in Charlottesville and beyond. Though the group disbanded prior to finalizing a draft (due to most members moving away from Charlottesville over the summer), its last draft is posted below and is intended to be used by local churches and other groups as a resource to build upon. View the document.

From July 2002 to May 2003, the City and Congregation Workgroup explored the role of lived theological commitment in the city of Charlottesville, through historical analysis, biblical reflection, site visits, conversations with community leaders and activists, readings and presentations. Participants, consultants and meeting highlights are as follows:

The following is the available resource from this meeting:

The photo,”Rooftops on the DTM,”  featured at the top of this page was taken by Bob Mical. To find this photo and other work by Mical, please click here.