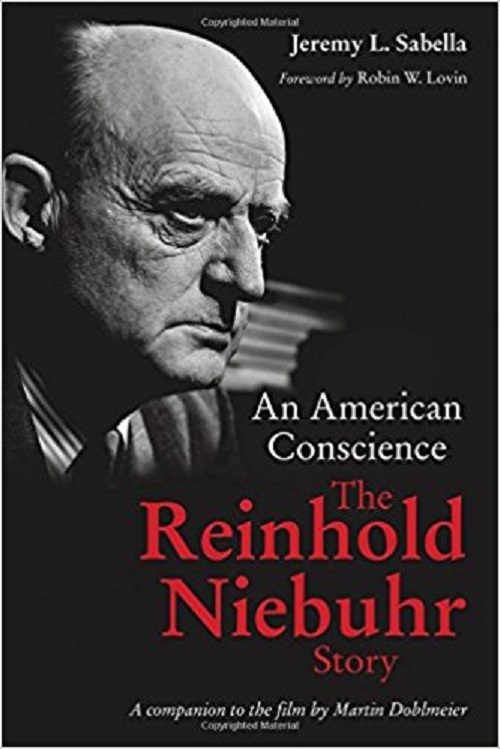 Reinhold Niebuhr (1892–1971) was an inner-city pastor, ethics professor, and author of the famous Serenity Prayer. Time magazine’s 25th anniversary issue in March 1948 featured Niebuhr on its cover, and Time later eulogized him as “the greatest Protestant theologian in America since Jonathan Edwards.” Cited as an influence by public figures ranging from Billy Graham to Barack Obama, Niebuhr was described by historian Arthur Schlesinger Jr. as “the most influential American theologian of the twentieth century.”

In this companion volume to the forthcoming documentary film by Martin Doblmeier on the life and influence of Reinhold Niebuhr, Jeremy Sabella draws on an unprecedented set of exclusive interviews to explore how Niebuhr continues to compel minds and stir consciences in the twenty-first century. Interviews with leading voices such as Jimmy Carter, David Brooks, Cornel West, and Stanley Hauerwas as well as with people who knew Niebuhr personally, including his daughter Elisabeth, provide a rich trove of original material to help readers understand Niebuhr’s enduring impact on American life and thought.