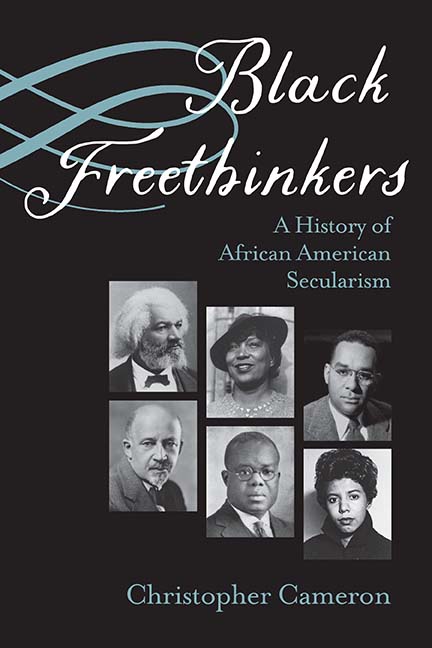 Black Freethinkers argues that, contrary to historical and popular depictions of African Americans as naturally religious, freethought has been central to black political and intellectual life from the nineteenth century to the present. Freethought encompasses many different schools of thought, including atheism, agnosticism, and nontraditional orientations such as deism and paganism.

Christopher Cameron suggests an alternative origin of nonbelief and religious skepticism in America, namely the brutality of the institution of slavery. He also traces the growth of atheism and agnosticism among African Americans in two major political and intellectual movements of the 1920s: the New Negro Renaissance and the growth of black socialism and communism. In a final chapter, he explores the critical importance of freethought among participants in the civil rights and Black Power movements of the 1960s and 1970s.