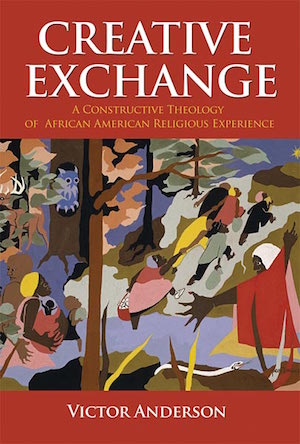 Anderson’s work is two-sided: on one hand, he seeks to deconstruct an older, monolithic idea of African American religion as the stereotypical “black church” experience with one relationship to the larger cultural scene. If that picture was ever accurate, it was always partial, he argues. Constructively, Anderson argues that African American religion experience “is fundamentally understood as relational, processive, open, fluid, and irreducible.” The tradition is actually an ongoing creative exchange that relates in many ways to its history, religious institutions, and faith communities. In that creative exchange, he argues, we find here and now instances or moments or events that actualize Martin Luther King Jr.’s notion of the “beloved community.” That image, and the flexibility and pragmatism it implies, best captures the legacy and future of African American religion. Anderson offers it here not just as a nostalgic image but also as an ongoing regulative ideal for African American life and religion.