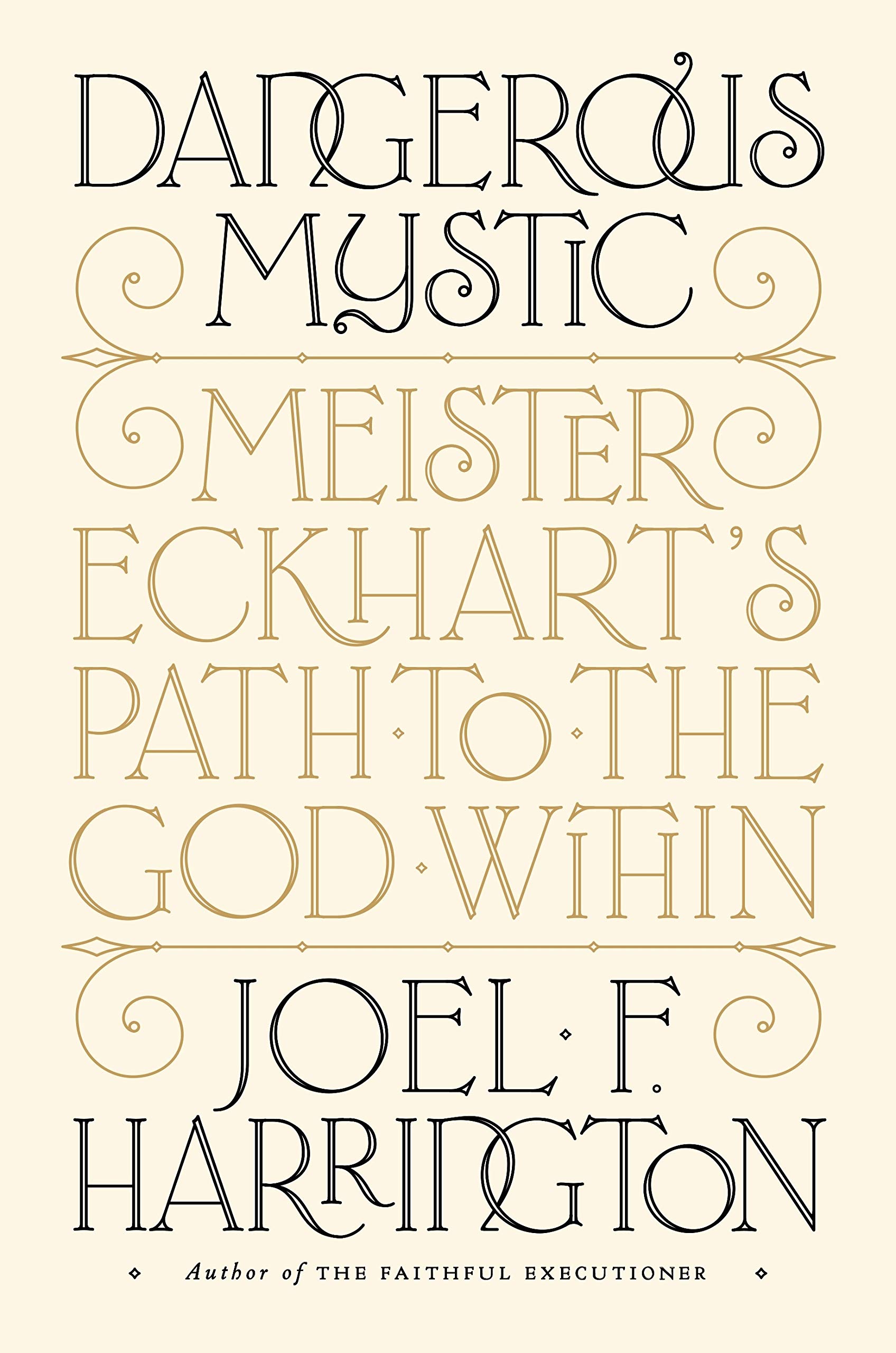 Meister Eckhart was a medieval Christian mystic whose wisdom powerfully appeals to seekers seven centuries after his death. In the modern era, Eckhart’s writings have struck a chord with thinkers as diverse as Heidegger, Merton, Sartre, John Paul II, and the current Dalai Lama. He is the inspiration for the bestselling New Age author Eckhart Tolle’s pen name, and his fourteenth-century quotes have become an online sensation. Today a variety of Christians, as well as many Zen Buddhists, Sufi Muslims, Jewish Cabbalists, and various spiritual seekers, all claim Eckhart as their own. Meister Eckhart preached a personal, internal path to God at a time when the Church could not have been more hierarchical and ritualistic. Then and now, Eckhart’s revolutionary method of direct access to ultimate reality offers a profoundly subjective approach that is at once intuitive and pragmatic, philosophical yet non-rational, and, above all, universally accessible. This “dangerous mystic’s” teachings challenge the very nature of religion, yet the man himself never directly challenged the Church.

Eckhart was one of the most learned theologians of his day, but he was also a man of the world who had worked as an administrator for his religious order and taught for years at the University of Paris. His personal path from conventional friar to professor to lay preacher culminated in a spiritual philosophy that combined the teachings of an array of pagan and Christian writers, as well as Muslim and Jewish philosophers.  His revolutionary decision to take his approach to the common people garnered him many enthusiastic followers as well as powerful enemies.  After Eckhart’s death and papal censure, many religious women and clerical supporters, known as the Friends of God, kept his legacy alive through the centuries, albeit underground until the master’s dramatic rediscovery by modern Protestants and Catholics.

Dangerous Mystic grounds Meister Eckhart in a world that is simultaneously familiar and alien. In the midst of this medieval society, a few decades before the Black Death, Eckhart boldly preached to captivated crowds a timeless method, a “wayless way,” of directly experiencing the divine.