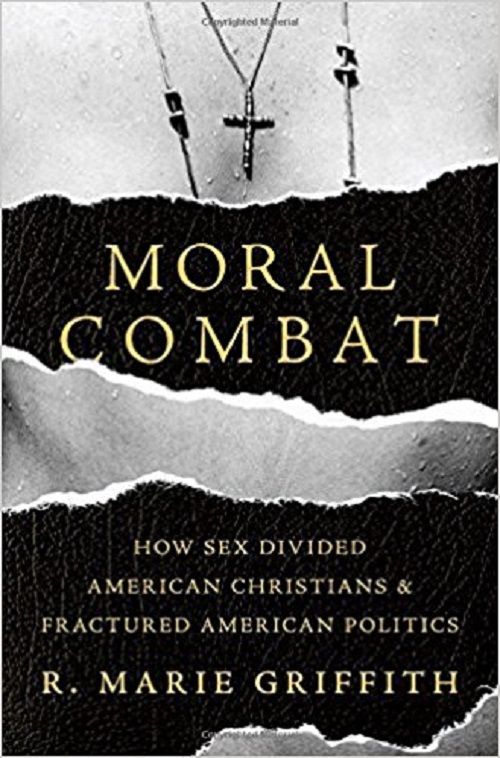 Gay marriage, transgender rights, birth control–sex is at the heart of many of the most divisive political issues of our age. The origins of these conflicts, historian R. Marie Griffith argues, lie in sharp disagreements that emerged among American Christians a century ago. From the 1920s onward, a once-solid Christian consensus regarding gender roles and sexual morality began to crumble, as liberal Protestants sparred with fundamentalists and Catholics over questions of obscenity, sex education, and abortion. Both those who advocated for greater openness in sexual matters and those who resisted new sexual norms turned to politics to pursue their moral visions for the nation. Moral Combat is a history of how the Christian consensus on sex unraveled, and how this unraveling has made our political battles over sex so ferocious and so intractable.