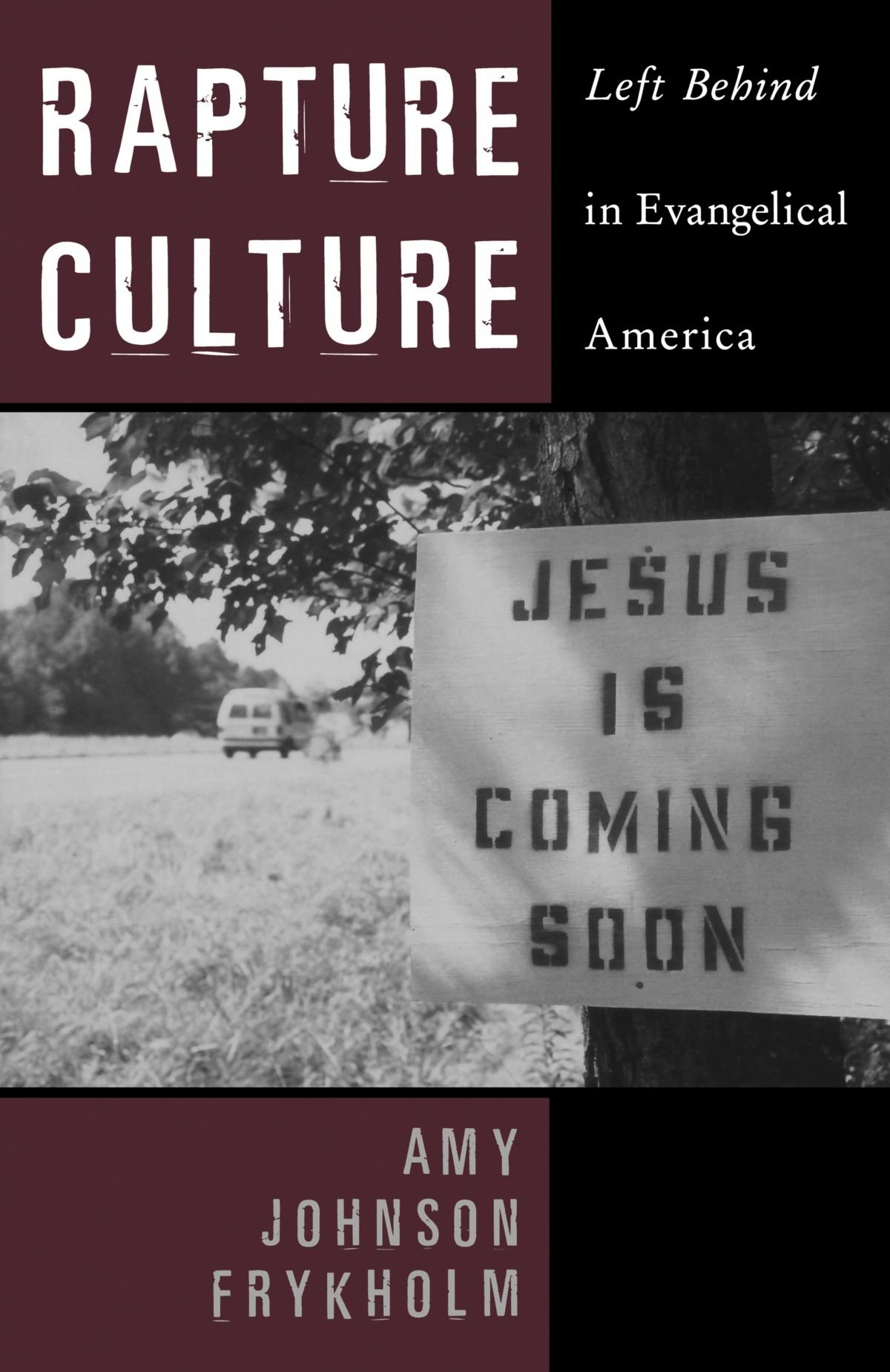 In the “twinkling of an eye” Jesus secretly returns to earth and gathers to him all believers. As they are taken to heaven, the world they leave behind is plunged into chaos. Cars and airplanes crash and people search in vain for loved ones. Plagues, famine, and suffering follow. The antichrist emerges to rule the world and to destroy those who oppose him. Finally, Christ comes again in glory, defeats the antichrist and reigns over the earth. This apocalyptic scenario is anticipated by millions of Americans. These millions have made the Left Behind series–novels that depict the rapture and apocalypse–perennial bestsellers, with over 40 million copies now in print. In Rapture Culture , Amy Johnson Frykholm explores this remarkable phenomenon, seeking to understand why American evangelicals find the idea of the rapture so compelling. What is the secret behind the remarkable popularity of the apocalyptic genre? One answer, she argues, is that the books provide a sense of identification and communal belonging that counters the “social atomization” that characterizes modern life. This also helps explain why they appeal to female readers, despite the deeply patriarchal worldview they promote. Tracing the evolution of the genre of rapture fiction, Frykholm notes that at one time such narratives expressed a sense of alienation from modern life and protest against the loss of tradition and the marginalization of conservative religious views. Now, however, evangelicalism’s renewed popular appeal has rendered such themes obsolete. Left Behind evinces a new embrace of technology and consumer goods as tools for God’s work, while retaining a protest against modernity’s transformation of traditional family life. Drawing on extensive interviews with readers of the novels, Rapture Culture sheds light on a mindset that is little understood and far more common than many of us suppose.