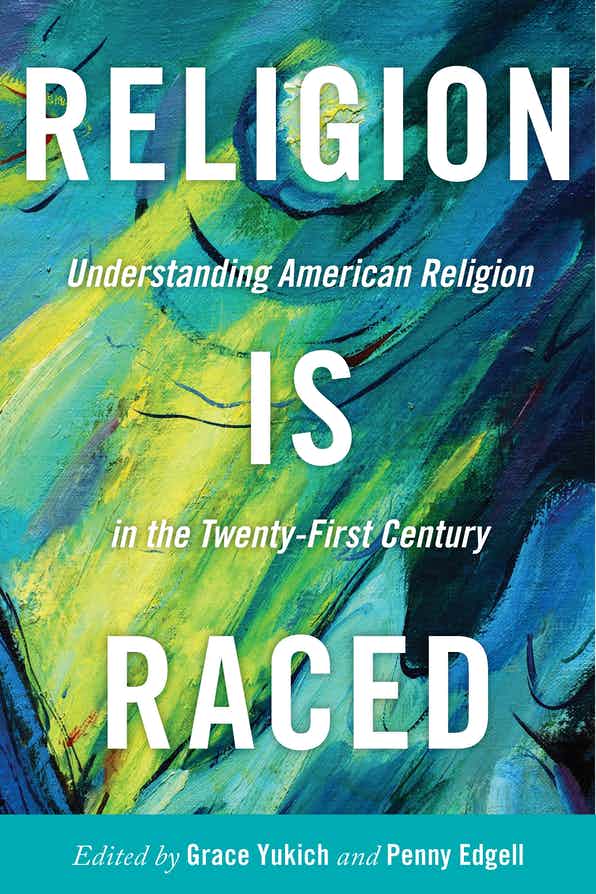 Religion Is Raced makes the case that religion in America has generally been understood in ways that center White Christian experiences of religion, and argues that all religion must be acknowledged as a raced phenomenon. When we overlook the role race plays in religious belief and action, and how religion in turn spurs public and political action, we lose sight of a key way in which race influences religiously-based claims-making in the public sphere.

With contributions exploring a variety of religious traditions, from Buddhism and Islam to Judaism and Protestantism, as well as pieces on atheists and humanists, Religion Is Raced brings discussions about the racialized nature of religion from the margins of scholarly and religious debate to the center. The volume offers a new model for thinking about religion that emphasizes how racial dynamics interact with religious identity, and how we can in turn better understand the roles religion—and Whiteness—play in politics and public life, especially in the United States. It includes clear recommendations for researchers, including pollsters, on how to better recognize moving forward that religion is a raced phenomenon.