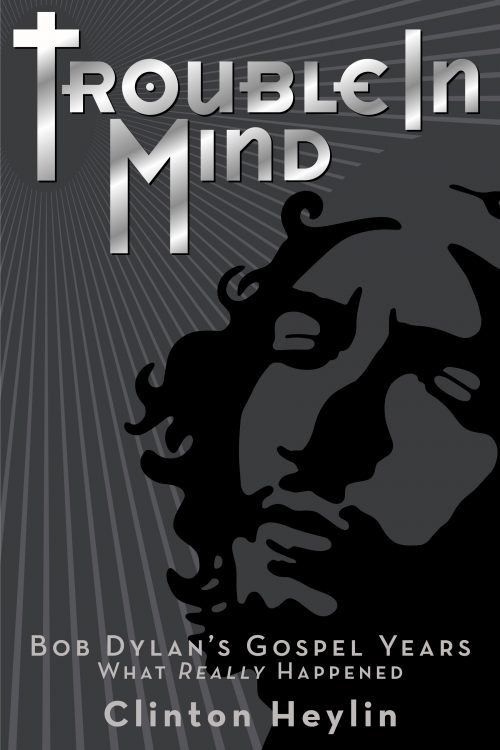 Between 1979 and 1981, Dylan produced and released three of his most controversial albums—Slow Train Coming, Saved and Shot of Love—toured the world and played the most contentious shows of his career. Remarkably, this entire period was perhaps the most fastidiously well-documented of his career, with every studio session, every live show and every single rehearsal recorded on Dylan’s behalf. For the first time, that material has been excavated, reviewed and accessed by Clinton Heylin, whom Rolling Stone has called “the world’s foremost Dylan scholar.” The book includes numerous original interviews with various members of Dylan’s touring band, session musicians as well as key figures in Dylan’s orbit during this time of evangelical fervor.