“On May 17, 1968, following much prayer, [Daniel and Philip Berrigan] walked into a draft board in Catonsville, Maryand, with seven other activists and removed papers with the names of young men scheduled to be conscripted. They then took the draft files outside and burned them with homemade napalm, this liturgy concocted according to the specifications of another: a US Army Special Forces manual. ‘Some property,’ they argued referring to the paperwork, ‘has no right to exist.'”

Join the conversation in our special Lenten Can I Get a Witness? Facebook group. 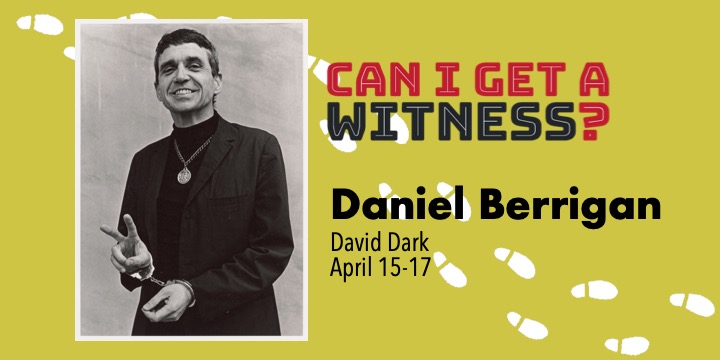 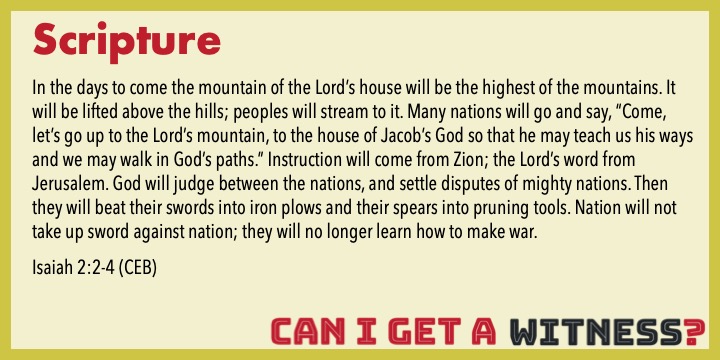 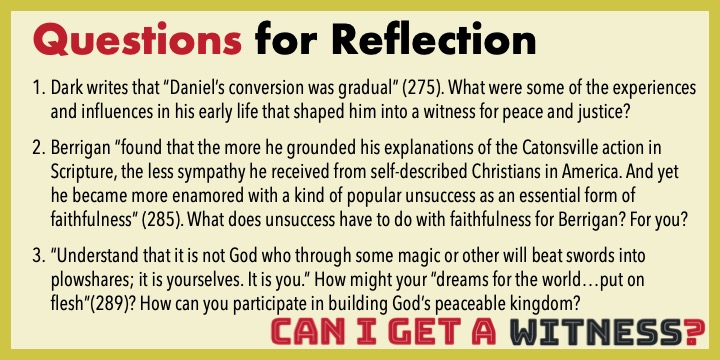 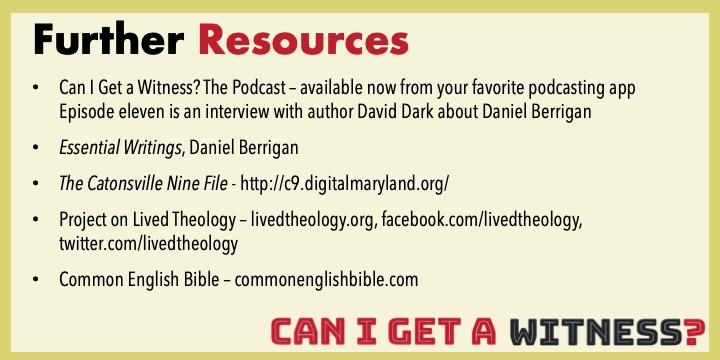