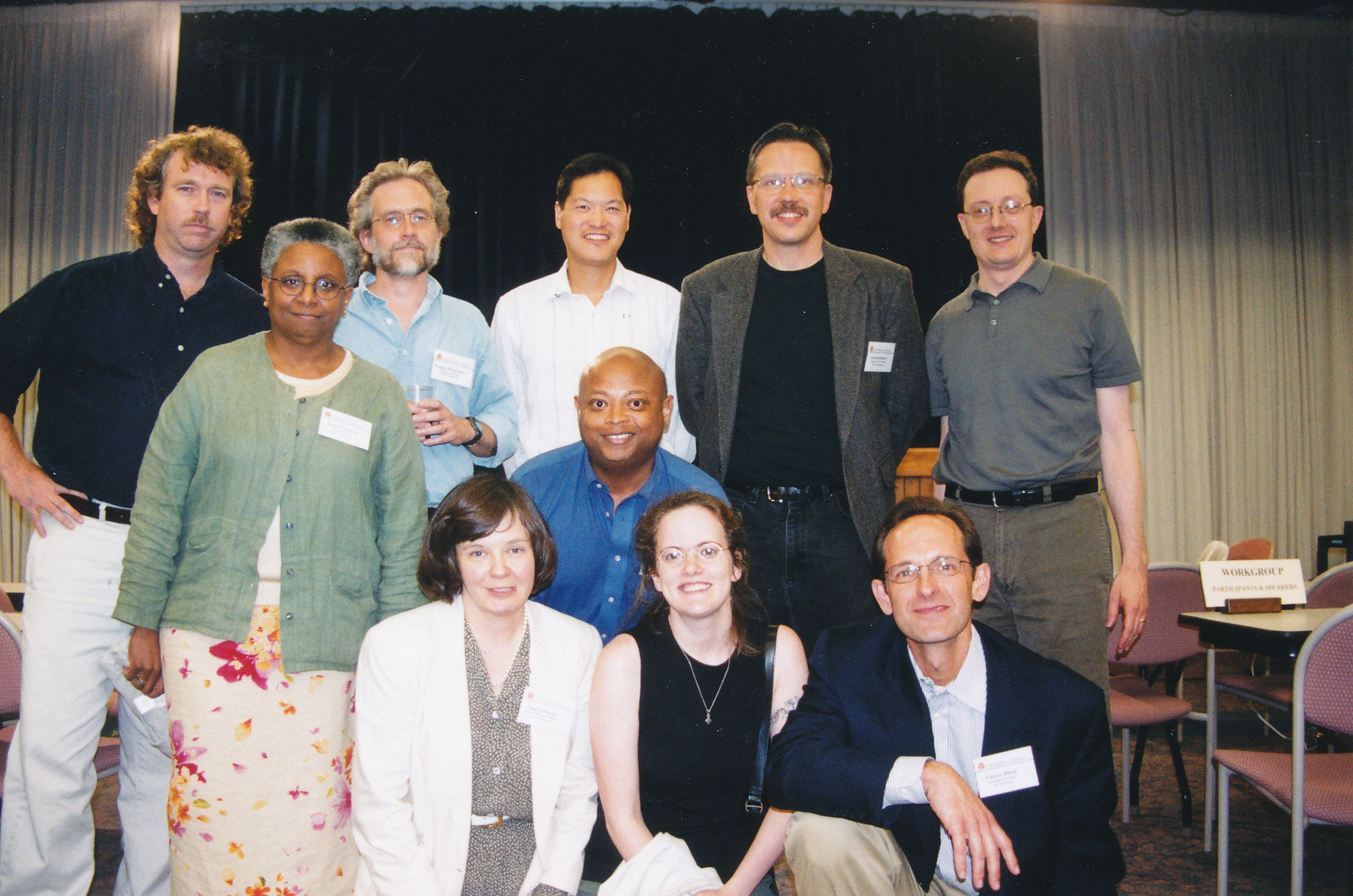 The Workgroup on Theology and Power brought pastors and church-based community organizers together to understand and articulate the theological self-understandings of such communities, as well as the accompanying tensions and creative possibilities of power and money. The workgroup asked such questions as, How (or whether) power and authentic Christian existence can coexist in particular communities? Do concentrations of power in churches and Christian communities create inevitably corrosive results?

The workgroup considered three ways in which theology and power intersect: power in the social world of Christian communities; power as related to corporate and economic structures; and power as a multi-level force. In turn, we considered three themes necessary to any adquate theological analysis of power: the cross; the mission of the church; and the principalities and powers.

The following is the available resource from this meeting:

Not pictured in gallery:
Houston Bryan Roberson, The University of the South, Sewanee