Just as I had set out the watercolors, paper, paint brushes, and pens on the kitchen island at Magdalene house, the kitchen door opened and all of the Magdalene staff members walked in with pizza, cookies, and drinks. The other Magdalene intern Marlena and I had been preparing for the activity we’d be leading for the residents in our last group of the summer, and suddenly we were having a party, breaking bread and sharing memories and gratitude of our shared experiences together this summer. Each person in the room spoke about our experiences together over the past few weeks, the party wound down, and I was completely filled with sadness, joy, and gratitude.

“So,” one of the residents said once the staff members had returned to the office, “what are we doing today?” Once the party had started, I was not expecting that we would be doing the activity Marlena and I had planned, and I was once again overwhelmed with gratitude. Marlena and I pulled ourselves together and explained that we had planned to write psalms together and display them with visuals on watercolor paper. I had participated in psalm-writing activities with my student fellowship at UVA, and I was excited to give the women of Magdalene space and structure to address their higher power with praise and gratitude or sorrow and lament in a form of prayer to be used both individually and liturgically. Together we transitioned from a celebration over a shared meal to the creation of art and writings that were explicitly liturgical. I found myself for the final time this summer joyfully in community at the intersection of liturgy and the daily work of Magdalene.

To guide the women in their writing, Marlena and I provided formats for psalms of lament and psalms of praise. As we discussed the general parts of a psalm of lament, it became clear that their theological and liturgical functions were deeply felt and intuited by the residents. I found this to be particularly true of the “Confession of Trust” component of a psalm wherein the psalmist expresses her trust in God and her hope that God will assist and be present in her situation of suffering and sorrow. In our conversation­—whether we were writing to God or our personal higher power—the women intuited this notion of simultaneous surrender and lament, trust and petition. 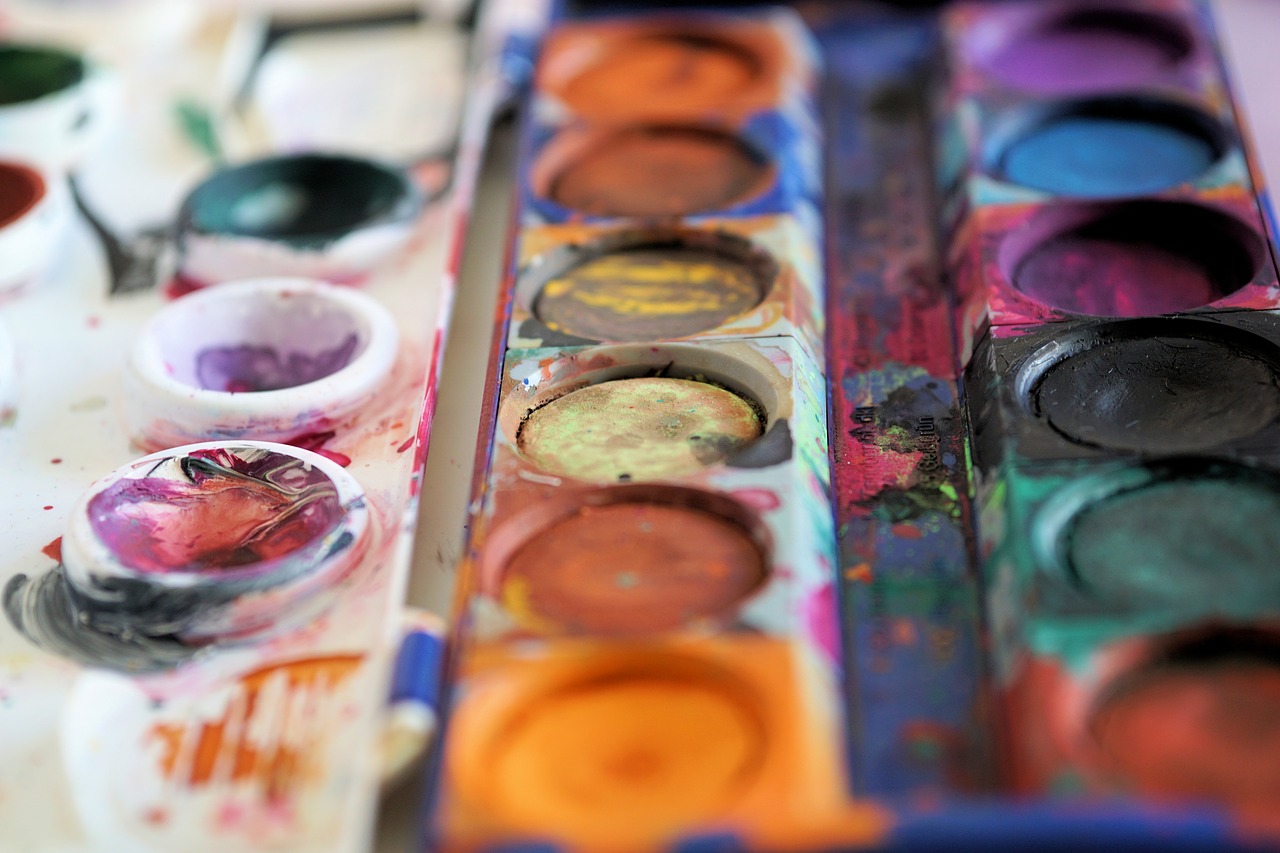 In Serene Jones’ work Trauma and Grace: Theology and Healing in a Ruptured World, she examines the parallels between trauma theory and theologian John Calvin’s Commentary on the Psalms. According to Jones, Calvin’s progression through the psalms parallels progressions toward healing according to contemporary trauma theory. A key aspect of this healing—in trauma theory, Calvin, and the psalms—is reclaiming a sense of agency and autonomy. This is accomplished, in part, by relinquishing control. As Jones writes, in his reading of psalms of lament, “Calvin creates an imaginative space where those who have felt helplessness in the face of violence can once again imagine themselves as agents whose actions in the world matter,” she says, by trusting in a divinely-created and ordered world (57). Trauma research suggests that survivors “desperately need to believe that the world is fundamentally ordered and trustworthy if they, in turn, are to have the capacity to imagine themselves as meaningful actors within it again.” The paradoxical notion of giving up control in order to reclaim it is a necessary component of healing for women like the residents of Magdalene who have survived significant trauma. It is a constant give and take that arises intrinsically and liturgically in the psalms and works in the normalcy and mundaneness of daily life.

It occurred to me as I reflected on the psalms written by the women of Magdalene that this notion of simultaneously reclaiming and relinquishing control is deeply related to the Serenity Prayer, which is part of a regular ritual in the lives of the Magdalene women.

God grant us the serenity to accept the things we cannot change,

The courage to change the things we can,

And the wisdom to know the difference.

This prayer, written by theologian Reinhold Niebuhr and popularized by twelve-step programs like Narcotics Anonymous, encapsulates the notion of giving up control as a means to gain autonomy and sovereignty over our lives. Members of this community are exposed to this deeply theological and liturgical notion in their regular attendance of NA meetings. Throughout my time at Magdalene, I’ve heard many of these women speak of a desire to recognize their lack of control over certain circumstances and apply this to their lives and relationships. In writing and discussing psalms together over a kitchen island full of art supplies it became clear that an idea examined in our space of liturgical creation is already deeply woven into daily moments and interactions for the women at Magdalene. In this moment of creativity and in many moments over the past months here, liturgy was created and was at work in the healing process.