The SILT 16/17: Can I Get a Witness? author series introduces the SILT participant authors and the historical figures they will be illuminating in their narratives. This week’s featured writers are Carlene Bauer, researching Dorothy Day, and Ralph Eubanks, whose figure is Mahalia Jackson. 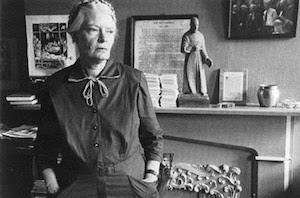 “The greatest challenge of the day is: how to bring about a revolution of the heart, a revolution which has to start with each one of us?” -Day

Born at the turn of the century in 1897, Day was a radical during her time, translating her deeply-held spiritual beliefs into prophetic witness to champion social issues. In 1933, she co-founded The Catholic Worker which spawned the Catholic Worker Movement, an organization of houses of hospitality and farming communes that has been replicated throughout the United States and other countries. Day’s legacy continues, and many people have proposed that she be named a saint for her social activism and commitment to her faith. 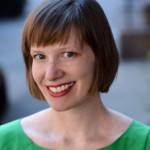 Carlene Bauer is a writer whose publications include Not That Kind of Girl (2009) and Frances and Bernard (2014). Her work has been published in The Village Voice, Salon, Elle, and The New York Times Magazine. Bauer currently works in and around New York publishing. 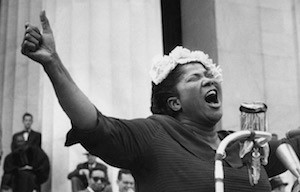 “Put your mind on the gospel. And remember – there’s one God for all.”
-Jackson

Mahalia Jackson is one of the most revered gospel figures in U.S. history. Her powerful voice helped lead the civil rights movement. Born in 1911 in New Orleans, she achieved international recognition after her music career took off in the late 1940s and she became involved in the efforts of civil rights. Jackson sang at the 1963 March on Washington at the request of Martin Luther King Jr. and remained committed to activism until her death in 1972. Jackson is remembered and loved for her impassioned voice, her deep commitment to spirituality, and her lasting inspiration to listeners of all faiths. 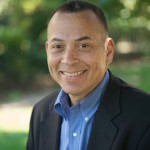 Ralph Eubanks is the Eudora Welty Professor of Southern Studies at Millsaps College. Eubanks has contributed articles to the Washington Post Outlook and Style sections, the Chicago Tribune, Preservation, and National Public Radio. His publications include The House at the End of the Road: The Story of Three Generations of an Interracial Family in the American South (2009) and Ever Is a Long Time: A Journey Into Mississippi’s Dark Past (2003), which Washington Postbook critic Jonathan Yardley named as one of the best nonfiction books of 2003. Eubanks is a recipient of a 2007 Guggenheim Fellowship and has been a fellow at the New America Foundation.

Next week’s Can I Get A Witness? author series post will feature Peter Slade and Grace Yia-Hei Kao, who will be presenting on Howard Kester and Yuri Kochiyama, respectively. To view all news posts in this author series, please click here.