Lobbyist: \\ˈlä-bē-ist \\ (noun)— one who conducts activities aimed at influencing or swaying public officials and especially members of a legislative body on legislation

As I’ve worked with various organizations throughout this summer, I’ve noticed a generally consistent reaction when I tell people that I’m involved in faith-based lobbying. More often than not the response is “Oh, lobbying?” They usually continue in one of two ways. Either they chuckle, smirk, and wager a slightly aggressive but not overbearing question implying their dissatisfaction with lobbying based on some preconceived notion, or they nod in interest and begin exploring my opinions as a “budding lobbyist” on various controversial topics. Both scenarios are admittedly kind of uncomfortable for me. People often identify lobbying as the stereotypical actors engaging in “I’ll scratch your back if you scratch mine” politics. From my limited yet meaningful experience, I want to posit that faith-based lobbying is actually quite different from other forms of lobbying. With that in mind, I also want to submit that there are some incredible issue-based lobbying groups out there that tend to be unfairly lumped under the contentiously identified lobbyists. I think the typical aversion towards lobbyists may be unfairly monolithic in its broad categorization. How many read the definition above and immediately picture a closed-door meeting where gobs of campaign money are promised in exchange for some footnotes on a bill that will make a corporation richer? How many think about kickbacks and special interests?

When I think of lobbying, I think about people fighting for what they want. It’s not “swaying public officials” in the sense of deceiving them, but rather it’s pitching one’s case on why it’s important. Granted, there are lobbying groups who look and act exactly like the above caricatures would suggest, but just because they exist doesn’t mean that there aren’t good groups of lobbyists fighting against them.

The lobbying that I participated in looked a lot different from what’s described above. Faith-based lobbying is not limited to a single issue; the theological framework through which we understand the world is broad enough to encompass any area of policy that is deemed beneficial or detrimental to the intended world order. Faith-based lobbying, at least in its proper forms, does not claim “God wants X policy” or “God wants Y candidate.” This is a crude and often misinformed understanding of the work of faith-based lobbying. 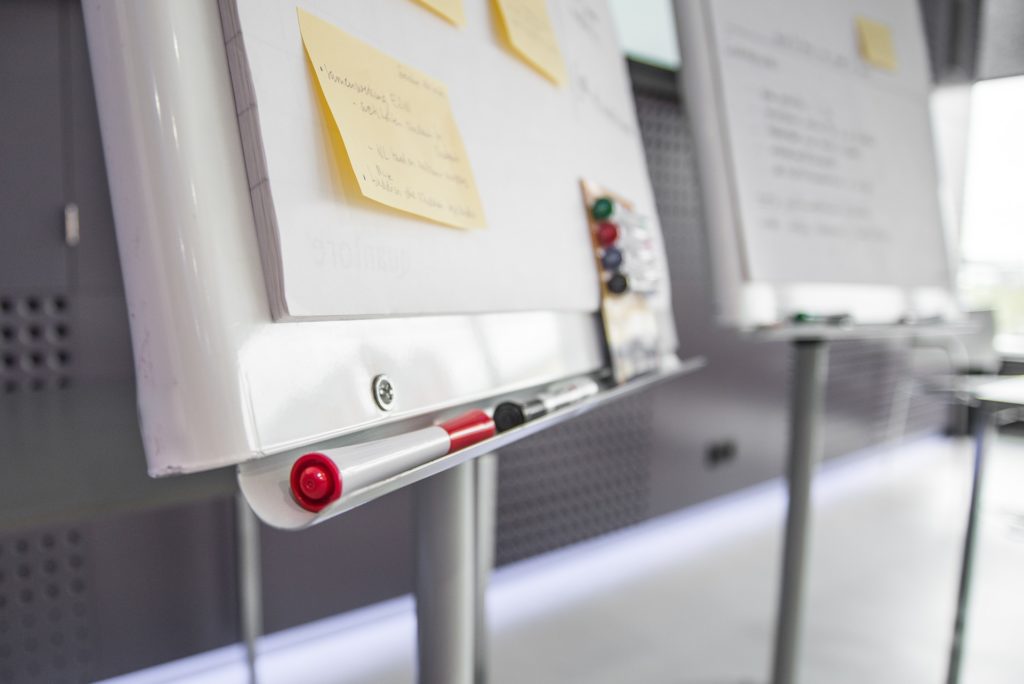 Often the first job in lobbying meetings is to give a quick synopsis of the bill or issue that you’re going to be talking about. Senators and members of Congress deal with so much legislation and policy that they often rely on meetings to hear different perspectives on what effects the bill or amendment will have if passed or killed. In this educational section of the meeting, we generally start with current research and statistics and then move on to how the subject of our meeting (the piece of legislation or policy) has the potential to impact those numbers. We share why this is important to us, using theological reasoning, and finally, we take questions. The theological reasoning is not simply “God wants X” or “God thinks Y.” We acknowledge that we actually don’t really know what God wants or thinks. Faith-based lobbying, as the title suggests, means that the act of lobbying is predicated on faith. This faith, whatever its specific form, is the framework through which we see, experience, and understand the Divine in relation to the world.

When we met with House and Senate staff members, our meetings were full of interfaith voices, educating and petitioning on behalf of theological rather than ideological convictions. We had no interest in kickbacks, campaigns, or contracts. We were asking for people to be treated like we believe they were intended and created to be. When we were lobbying for S.1917 “Sentencing Reform and Corrections Act of 2017” (a.k.a. SRCA), our goal was to gain cosponsors on a revenue-neutral bill that would nearly eliminate mandatory minimums, provide more funding to rehabilitation programs rather than prison expansion, and drastically reduce the ability to ‘stack’ charges. The bill held strong bipartisan support and was aimed at comprehensive criminal justice reform. We were advocating for SRCA because the voices that make up the interfaith coalition all agree that human beings were never created to be locked up in cages. Representing the Church of Scientology, the Quakers, the United Church of Christ, Reformed Judaism, Catholicism, and mainline streams of Protestantism, we met with House and Senate staff members in order to make a case for the SRCA.

My experiences showed me that the negative connotation that lobbying tends to carry is not uniformly accurate. There are many different types of lobbying, and to equate Big Pharma or the NRA to the ACLU or Bread for the World is simply a mistake. The diversity and intentionality of these groups is substantively distinct. Additionally, my limited experiences in lobbying revealed that faith-based lobbying is not built on the overly pious claims of religious ideologues as it is often thought to be. We should begin to use a more focused lens in discerning the intentions and the effects of lobbying.