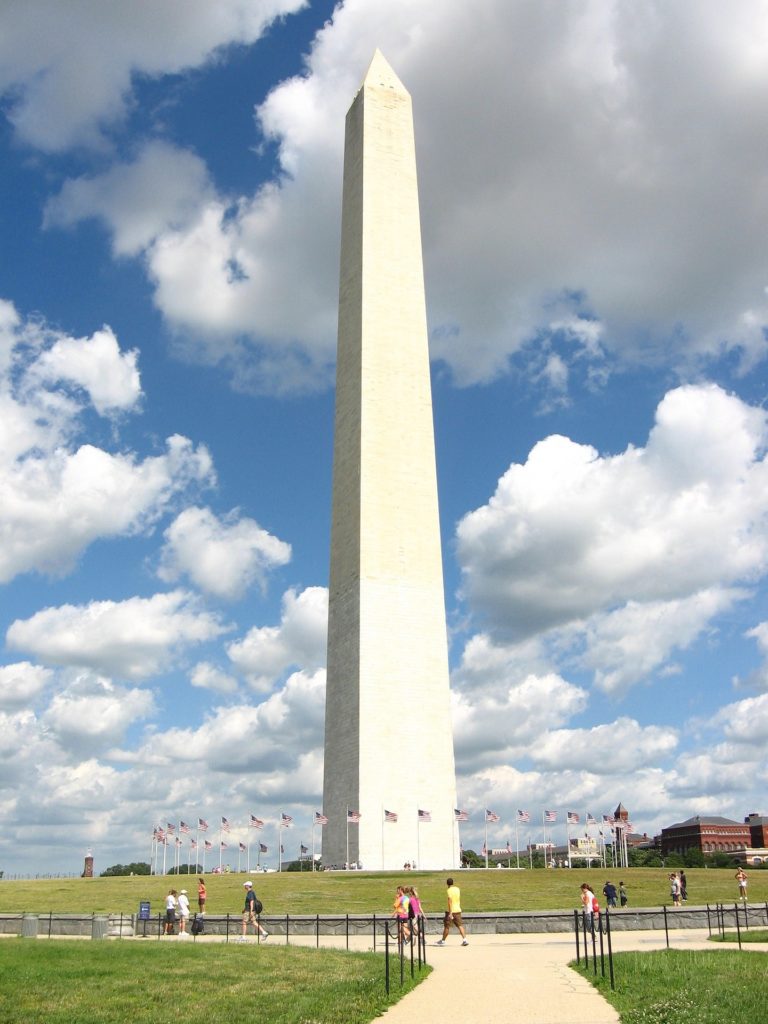 This week, as I settled into the nation’s capital and began my work with the Wesley Theological Seminary’s Center for Public Theology, I launched into my first project with a non-profit called New Baptist Covenant. One of my main projects during my time there was to compile statistics reflecting the racial disparity in the United States. As my research got deeper I began to struggle to categorize statistics due to the complex intersectionality that undergirds issues of racial disparity. This complexity pushed me to research more specific locations and more specific issues. As I’d been walking around D.C. for most of my day prior to that, I had been perplexed at the dichotomy between the eccentric wealth and striking poverty in the city. I began to concentrate my research on the effects of gentrification in D.C to try and understand.

If you walk around the city of Washington, D.C., you will see a multitude of different styles: different types of architecture, restaurants, homes, people, statues, etc. Diversity is abundant here. It’s easy to be lulled into a sense of wonder and amazement at the beauty of a city like this. The ambience that surrounds you depends on what part of the District you’re in. For instance, if you go to the Federal Triangle area or the National Mall you will be surrounded by suits and ties, the sound of dress shoes clicking on the sidewalks, horns from the seemingly-always-agitated taxi drivers, and camera clicks from crowded tourist groups. If you go to the Columbia Heights area, you’ll encounter neighborhoods with colorful row homes alongside hipster coffee shops and sidewalk cafés strung with bistro lights playing some band that you’ve probably never heard of. The point is, D.C. is comprised of many different pockets of community, and it would be easy to paint this diversity in some harmonious light of progressive development.

Amidst all of this seeming benevolence, however, there lies a deep brokenness that the city is built upon. It is a brokenness that begins in parts of the city that are so often celebrated and politically supported. Take the hipster coffee shops and sidewalk cafés in Columbia Heights, for example. The moment that these started popping up, the surrounding neighborhoods began to change. Rent prices began to rise. Eviction notices became more frequent. Suddenly, the neighborhood caught the eye of high-end developers, and people’s lifelong homes were being bought and sold like monopoly pieces. Gentrification happened. But how were we supposed to know? It was always presented to us as “cleaning the streets up” or “revivifying an abandoned neighborhood,” and all we saw were fancy pictures of new ultra-modern apartments and redesigned row homes. We never saw the pictures of the families and the people who were displaced because of all this. We never heard the stories of Ernest Peterson or Virginia Lee or Harold Valentine. We just saw new coffee shops with single-origin roasts and Instagram-worthy latte art without thinking about the $7 price tag that pushed the residents out of their own neighborhood and eviscerated a once-flourishing community.

This is the story that broke through the pages of statistics that I pored over this week bit by bit. My site mentor–Irene DeMaris, the Center for Public Theology’s associate director–and I began to talk about this story and the statistics. It’s easy to hide behind numbers and graphs, but when it becomes real people it suddenly becomes infinitely more terrifying. She gave me a sermon co-preached by Dr. Darryl Aaron and Rev. Alan Sherouse titled “It’s in the Water” to watch as part of my assignment for the week. In it, they discuss racism as something that is deeper than we know. They use the analogy of water to say that events like the countless incidents of police brutality across the country or the events of Charlottesville last summer are the waves and storms that make us pay attention to racism, but they are indicative of something more—something deeper. The evil is not just in the waves or the winds or the rains, according to these two; it’s in the water. Referring to the events in Charlottesville on August 11 and 12, Rev. Sherouse says, “We saw racism illuminated by white supremacist torch light on that day when too often it’s just hiding in the shadows. We heard white nationalists chanting their slogans instead of whispering them in the crowds.” This hit me hard. The statistics that I was looking at were revelatory of this exact thing. It wasn’t an isolated phenomenon at all. It’s systemic. And not only is it systemic, but further, it’s foundational to our understanding of the system itself. Racial disparity is deep in the water of the “not-yet-United States,” and gentrification is just one of the heads of this hidden beast.

I look forward to diving deeper into these questions over the course of the summer.