Every remembered place had been displaced, every love
unloved, every vow unsworn, every word unmeant
to make way for the passage of the crowd
of the individuated, the autonomous, the self-actuated, the homeless
with their many eyes opened only toward the objective
which they did not yet perceive in the far distance,
having never known where they were going,
having never known where they came from.

— excerpt from A Timbered Choir (Prologue) by Wendell Berry

There a few writers who capture the “placelessness” of contemporary society as well as poet, author, and farmer Wendell Berry. As a millennial formed in the crucible of technology and transiency, I feel haunted by Berry’s descriptions of the pervading monoculture in the United States, a culture defined by consumption and disconnection from geographic location. Indeed, our historical moment is one in which travel-for-the-sake-of-travel is a prevalent past-time, social media has rendered space and time basically irrelevant in the spread of information, and the majority of the World’s population lives in urban areas with limited interaction with their terrestrial environments. I think I am unsettled by Berry’s words because, admittedly, I recognize within myself a propensity toward these lifestyles and so I feel a sense of complicity in their problematic byproducts—American imperialism, desensitization to reports or images of violence and suffering, urban colonialism, just to name a few. However, despite the strange ways globalization has impacted my development, I feel a kindred attraction to alternative modes of existence, ones that value place and people, soil and thrift. I wonder, what does Wendell Berry’s deeply rooted witness have to teach me, the placeless? 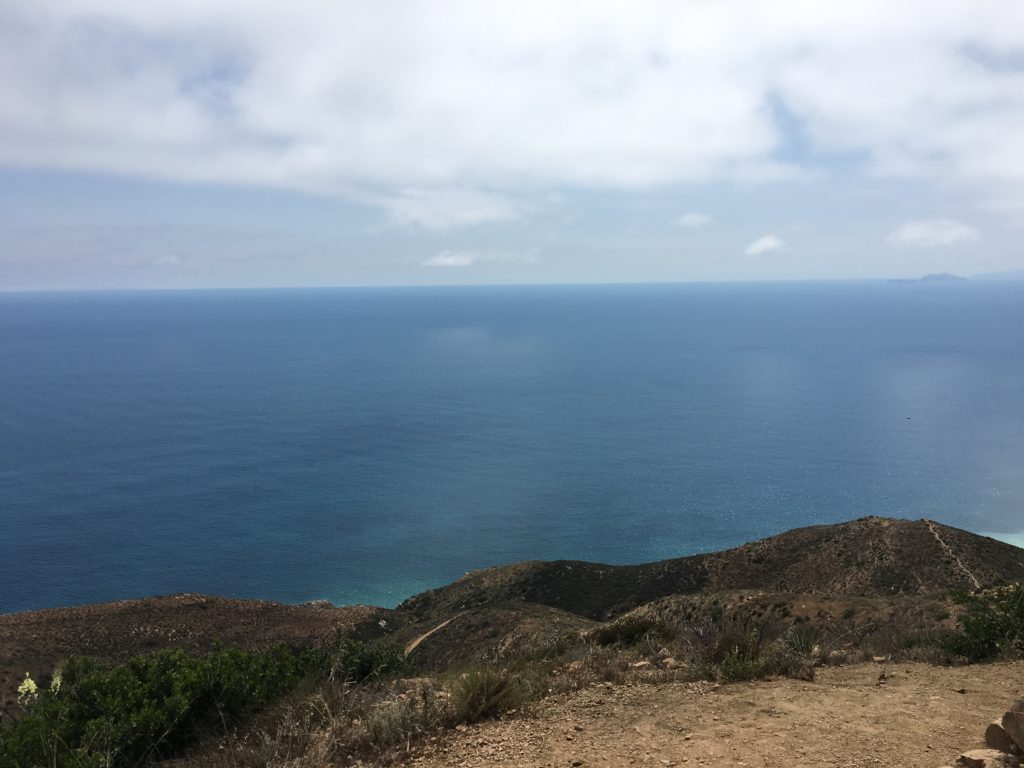 As I was reading “Covenantal Economics” a marvelous chapter by Ellen Davis, I was captivated by the notion of “kindly use” a term which arises from none other than Berry himself. Davis explains that “kindly use” is, according to Berry, the spiritual discipline of “caring for land in its particularity” which demands a kind of “local knowledge.”[1] This sentiment is indisputably wise, intensely practical, and very lovely…but what wisdom does it hold for those of us who are not interacting with the earth in our daily work, let alone “caring for land”? Perhaps Davis and Berry are speaking to something deeper, something having to do with stewardship and paying attention. Davis clarifies, “Kindly use depends upon intimate knowledge, the most sensitive responsiveness and responsibility.”[2] Which leads me to believe kindly use points toward a larger ethic, an ethic which insists that humanity and creation are designed to live in mutually constitutive relationship, and that humanity ought to reverently “tend and keep” the lands we only temporarily inhabit (Genesis 2:15). 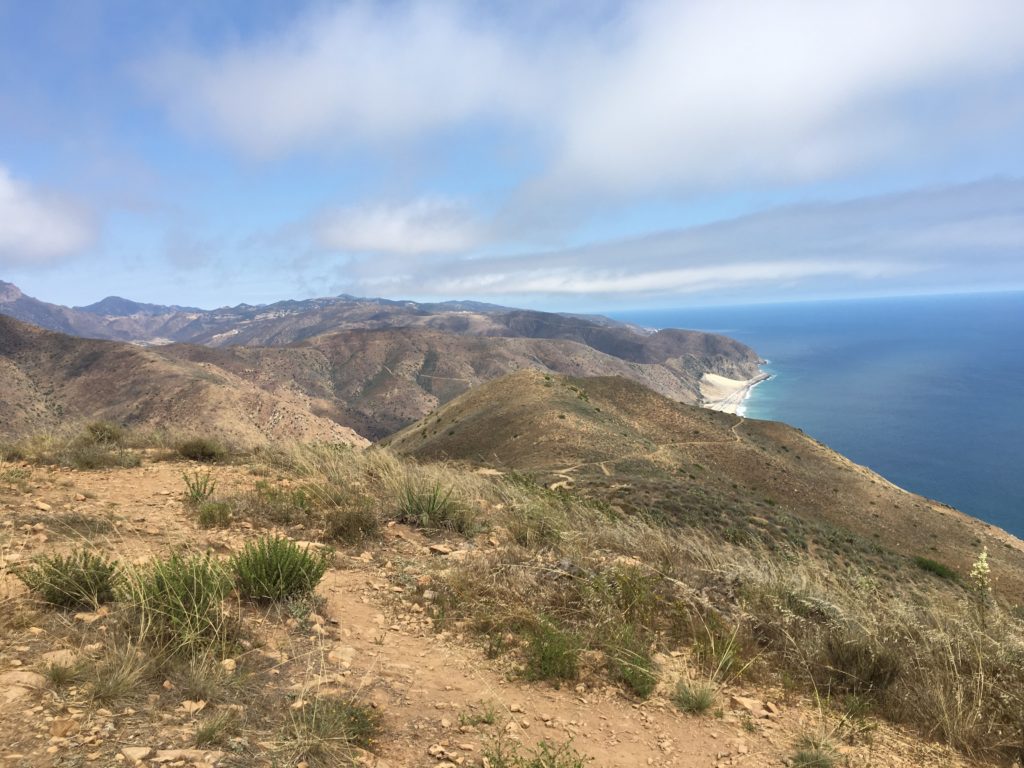 This introduces another countercultural characteristic of kindly use—an “economics of permanence.”[3] When I first considered an economics of permanence, I wondered if Davis and Berry were speaking in contrast to the placelessness and transiency I described above. However, the more I contemplate an economics of permanence, the more it seems to be something else, something any individual can and ought to practice regardless of the measure of stability in one’s life (lest we forget stability itself a great privilege). Perhaps an economics of permanence necessitates that we would treat our land and our resources with a boarder vision in mind, one that extends beyond ourselves into both past and future. Consider that land you which sustains you, your loved ones, your livelihood. Who and what inhabited the same land previously? What are the stories of the land, the people who did or did not practice kindly use? Did they leave in their wake a generous coverlet of nutrient rich topsoil and a vibrant watershed? Or did they prioritize extraction and profit making, perhaps stripping mountains of their covers and protective skins? An economics of permanence demands acknowledging, addressing, and responding to such histories. It also necessitates looking forward and implementing practices which will benefit the generations to come, generations that will live under the approaching shadow of Climate devastation and its fatalistic effects. An economics of permanence challenges us frail and finite creatures to ponder and live into a world bigger and beyond us—the Great economy of the Kingdom of God, where all living things exist in symbiotic relationship with one another.