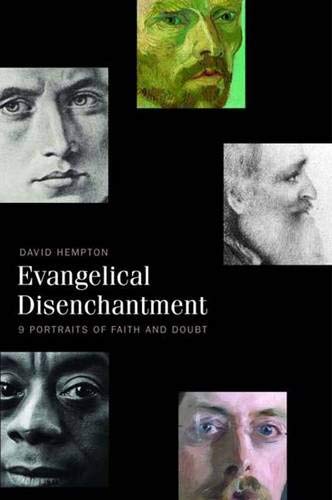 In this engaging and at times heartbreaking book, David Hempton looks at evangelicalism through the lens of well-known individuals who once embraced the evangelical tradition, but later repudiated it. The author recounts the faith journeys of nine creative artists, social reformers, and public intellectuals of the nineteenth and twentieth centuries, including such diverse figures as George Eliot, Elizabeth Cady Stanton, Vincent van Gogh, and James Baldwin. Within their highly individual stories, Hempton finds not only clues to the development of these particular creative men and women but also myriad insights into the strengths and weaknesses of one of the fastest growing religious traditions in the modern world.

Allowing his subjects to express themselves in their own voices—through letters, essays, speeches, novels, apologias, paintings—Hempton seeks to understand the factors at work in the shaping of their religious beliefs, and how their negotiations of faith informed their public and private lives. The nine were great public communicators, but in private often felt deep uncertainties. Hempton’s moving portraits highlight common themes among the experiences of these disillusioned evangelicals while also revealing fresh insights into the evangelical movement and its relations to the wider culture.