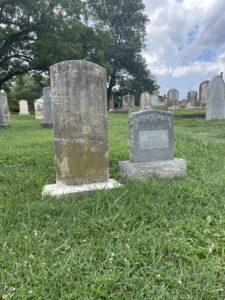 Hidden beneath the busyness of Charlottesville today, more and more I have found stories of unrelenting faith, courage, and the desire for freedom in our city. Taylor’s story reminds me of what Pat Edwards said just a few weeks ago when I visited her at First Baptist Church on Main Street: the original members were motivated by their reach toward freedom, a spiritual exercise of resilience and fortitude. Read More 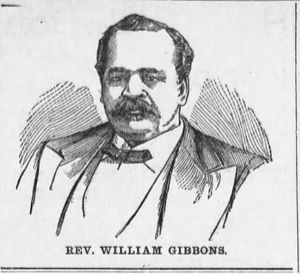 Volunteering at the Albemarle Historical Society just the other day, I had a casual conversation with the librarian about the ways that Charlottesville was “ruled” by particular prominent families in the nineteenth century- certain last names come up over and over in her and my own research of local history. “Everyone was kind of related to everyone,” she told me- and for the history of First Baptist Church, I don’t think this sentence rings more true than for the Cabell family. Read More 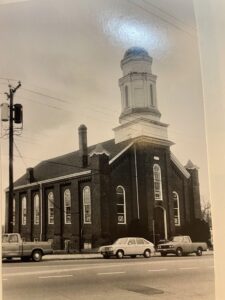 In order to set the stage for the many interweaving threads that form the contemporary complexities of First Baptist churches on Main Street and Park Street, let’s begin at a point in history that now only exists on paper: the original Charlottesville Baptist Church. In establishing some framing first, we can set the stage to dive deeper into the specific people and events that bring life and meaning to the congregations today. Read More 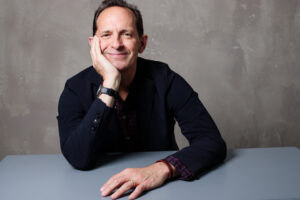 “Marsh’s book is an erudite glimpse into the psychology of white evangelicalism and how the current proliferation of white Christian nationalism could spring from the religious imperatives Marsh details. Rolling Stone recently talked with him about religion, mindfucks, and mental health.” Read More 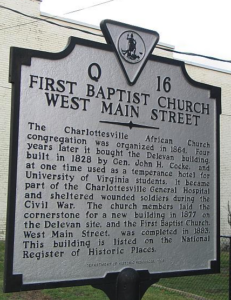 I’m eager to become a mouthpiece that brings the truth to life. All of the church history is here, in our city, but it’s also disconnected: profound authenticity hides within a vast number of newspaper clippings, dusty old books, penciled-in family trees, and court records. I’m hoping to begin to produce a narrative by the end of this summer that brings all the pieces together in such a way that we can tell the story beyond a footnote. Read More

Amy Kenny wants to remind the church that it worships as Lord a man whose wounds—or at least their scars—survived his resurrection. While many Christians see disability as something to be fixed, Kenny sees it as a potential revelation of God. Read More 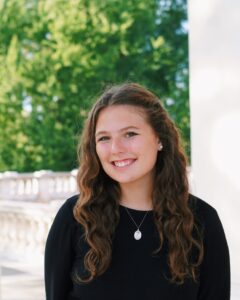 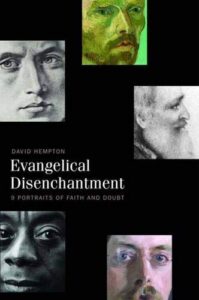 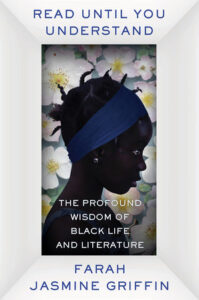 Named a “best book of the year” in 2021 by both the PBS NewsHour and Publishers Weekly, Read Until You Understand takes its title from a note Griffin’s father, who died when she was nine, wrote her as a child. This book is her love letter to what she has learned from Black writers, orators, and artists from Frederick Douglass to Malcolm X, Marvin Gaye to Stevie Wonder, Phyllis Wheatley to Toni Morrison. Read More

Josef Sorett is interested in the ironies of secularism–so much so that his next book, The Holy Holy Black, will carry the subtitle The Ironies of an American Secular. In his first book, Spirit in the Dark, he is interested more specifically in how the ostensibly secular and secularizing literature of Black cultural movements in America in the years between the New Negro Renaissance of the 1920s and the Black Arts movement of the 1960s was inextricable from religion. Read More

READ MORE
The Project on Lived Theology The University of Virginia